Foreword to ONE IF BY LAND 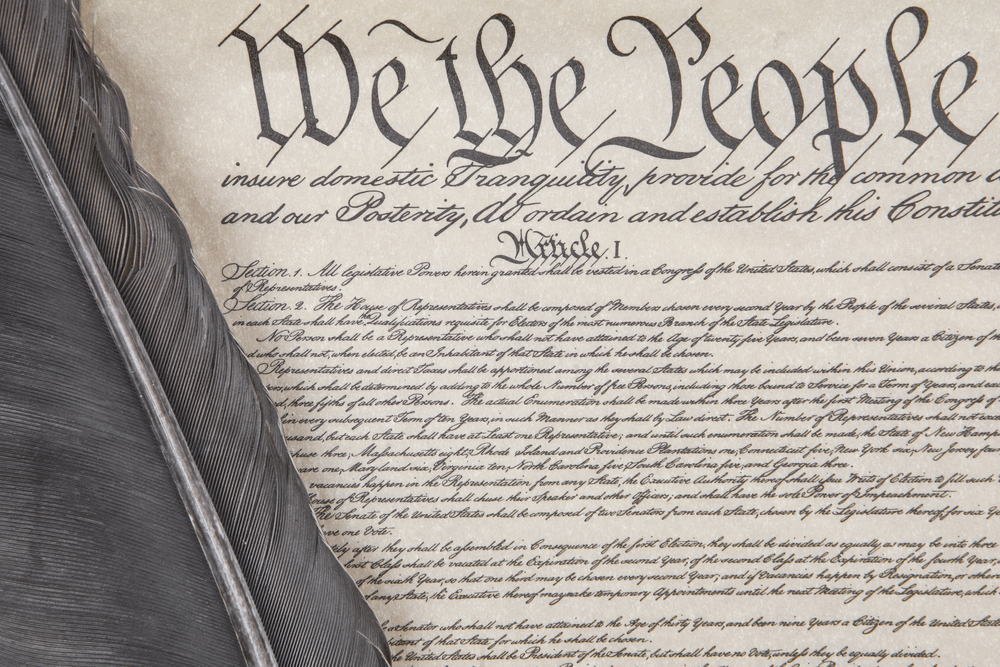 Foreword to ONE IF BY LAND

IF YOU DO NOT appreciate how your vote in any democratic election directly impacts your trust in government then Bill Daniel’s One if by Land will show you how your vote matters.
In the United States, we can live on the precipice of anarchy when our elected representatives chose not to lead its people and manage government programs.  When appointed leaders in the executive branch, fail to uphold the duties and responsibilities of their offices, we often see many ambitious, lower-level executives attempting to fill that vacuum, largely for their own promotion.  When this happens, America’s domestic and foreign policy becomes the agenda of the non-elected bureaucratic government official.  This shadow government, led by these “blue-flamers,” then design and publicly announces the policies of our government.
This leaves the elected part of our government with a choice: Representatives can play catch-up with a virtually unknown bureaucracy’s already-implemented program, assuming the policy and programs as their own, or they can admit that they have no control over their agencies and programs.  The first choice is a dangerous gamble with the public’s trust.  The latter choice almost always becomes the political dagger, especially in the run up to a national election.
The ironic reality is that ambitious unelected and non-appointed US government senior managers are not evil.  They are often well-intentioned individuals who have dedicated a lifetime of service to the People of the United States, the Constitution, and the government, but get lost along the way in the elixir of power and notoriety.  They are less than one percent of the hard-working and honest law enforcement men and women of our country.  When our elected and appointed officials fail to lead and manage their agencies, the risk of catastrophic mistakes increases un-proportionally to any expected beneficial outcome.  In the case of Fast and Furious, poor leadership, ambition, bad assumptions, and poor judgment cost the lives of US citizens, US law enforcement officers, and Mexicans citizens, including the bad guys.
This book also peels back the layers of deception and misdirection with our “War on Drugs” and our relationship to our narco-state neighbor, Mexico.  Bill Daniel looks at how our government officials willingly ignore the fact that Chapo Guzman and its oligarchy of wealthy families control Mexico.
Our government leaders continue to proclaim that our border is much safer than it has ever been.  But the government’s own facts show that there are more drugs available on the streets of America than in the history of this Country’s addiction crisis.  “We the People,” fail to recognize that our survival as a society depends on investments in fixing those in the throes of addiction and providing jobs to those in recovery.
We need to tell the truth about Mexico: It is a failed state, lost in corruption and void of integrity.  The next PRI president, Nieto, has already been bought and paid for by the cartels.  It is time we decertify Mexico as a cooperating country in reducing the drugs that are produced in, and transit, Mexico.  Decertification allowed honest Colombians to regain control of their country.  Decertification will allow honest Mexicans to regain control of theirs.  A difficult pill to swallow?  Certainly.  Eliminating trade with Mexico will be hard on Americans and tougher on Mexico.  But how do you get the attention of the Mexico’s oligarchy?  It is better to face up to protecting Americans now than have that crash at the end of 2012 when Mexican Cartels amp up their war on rivals, those thousands of Mexican factories arrayed along their northern border, and popular tourist destinations.
One if by Land examines how “We the People” should be the authors of what defines us an American Society.  What are our values, ethics, and character?  Coupled with the power struggles of political groups, how do those values, ethics, and character interact with our decision to protect, defend, and provide law enforcement services to our people?  How do they play in terms of integrity and public trust?
Bill Daniel also examines how fundamental truths get buried for political power and money.  He explores how the losers are the people of the US and our international neighbors.  President Obama’s “Medvedev moment” is too often the values by which our Government functions.  Unfortunately, it is not exclusive to just one party or administration.  How do you feel when your president cannot tell you truth because there is a risk of backlash?  Is the political party more important than transparency to the electorate?  I do not think our Founding Fathers envisioned that paradigm.
As you read this book you will be angry.  Think about who these government officials are accountable to and then examine how you vote.  When you enjoy that constitutionally guaranteed privilege in the next election, how do you decide which person deserves that vote?  Do TV and radio personalities determine how you vote?  I hope not.