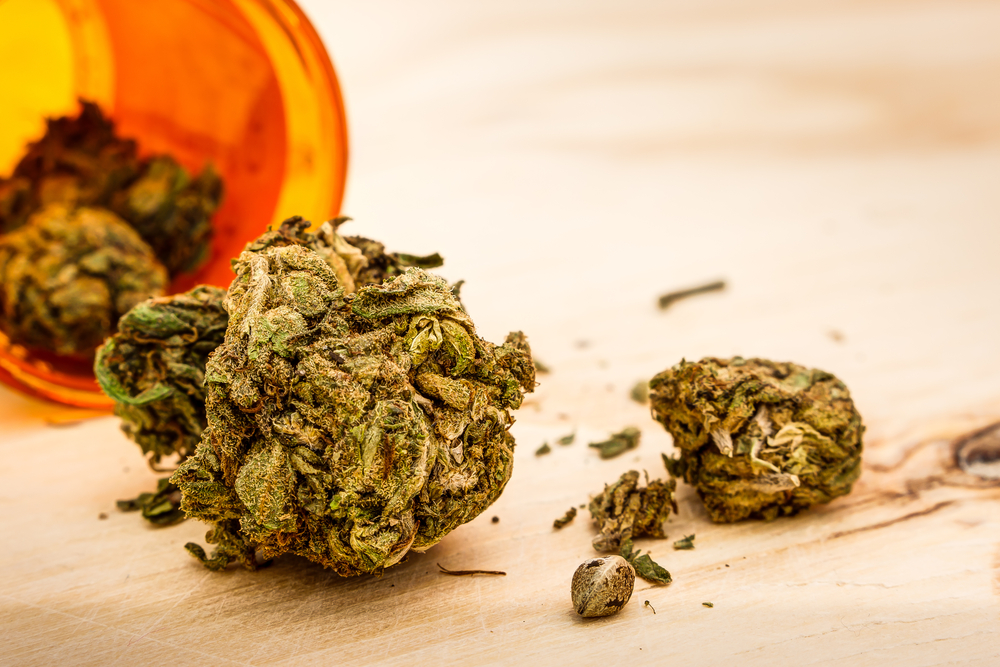 It has become painfully apparent to me that question of whether marijuana is legalized or medicalized is going to be a long drawn-out battle. Much like our wars in Iraq and Afghanistan, there will be heroes and villains, most of whom you will not be able to tell apart because they will interchange on a daily basis, and in the end there will be no answer, as that the heroes and villains will be quick to use “science” to discredit the other. In the end there will be casualties. Lots of casualties.

I am hopeful that there is common ground between the various factions. Dr.’s Rick Doblin, Mark Kleimann and Kevin Sabet, representing three of the five positions on marijuana have had very productive talks which led to the Board of Smart Approaches to Marijuana, making a number of common ground recommendations. Primarily, the elimination of the Public Health Service review of medical marijuana research. That was soon followed by the Department of Health and Human Services officially eliminating the PHS review.

As a retired, or former, drug law enforcement officer, my views have moderated over time. Once, I was an ardent supporter of the position that medical marijuana was a hoax. A ruse used by the legalization folks to pry the door of public opinion open. A Trojan horse. The villain used the sick to promote legalization without a single care in the world about those sick people, for the sole purpose of promoting their self-interest. Their right to get “high” at the expense of others. The worst kind of people. I still hold to that belief. But, I am convinced that the medicalization of marijuana, specifically the components of marijuana, the Cannabidiols, or CBDs, may be our next revolutionary miracle drugs. I am impressed with the potential in isolating good CBDs, how they work in combination, or alone, to mitigate some illnesses that defy Big Pharma’s monopoly on the health of the world. Legalization’s only kudos is that they opened a door to honest research. And, to be honest, the intoxicant, THC, may also factor into that beneficial delivery of medical marijuana. We will never know, for or against, until we facilitate a more efficient way to conduct the research.

Amongst law enforcement, there is resignation that the nation’s attitudes have changed considerably. Attitudes supported by a President who has been overtly obtuse on supply reduction and completely negligent with investment in prevention and treatment. That resignation, is voiced in the notion of “let’s move on,” there are other dangerous drugs out there that we need work on. Heroin, cocaine, methamphetamine, and prescription opiate abuse. Resignation does not mitigate the specter of permissive attitudes impacting younger children, creating a growing number of addicted young adults, which will foreshadow swinging public opinion back to prohibition. There are still internal conflicting turf-related attitudes, within the government agencies that approve the research projects, which needs changing.

Once the pathways to expeditious research is cleared, as there is a commitment to publish ALL results, we can have that debate on the efficacy of medical marijuana. Legalization? What a mistake a number of states are making in allowing a significant number of their children and young adults, fall into an addiction hole without having even a minimal treatment and recovery resources. Obtuse.