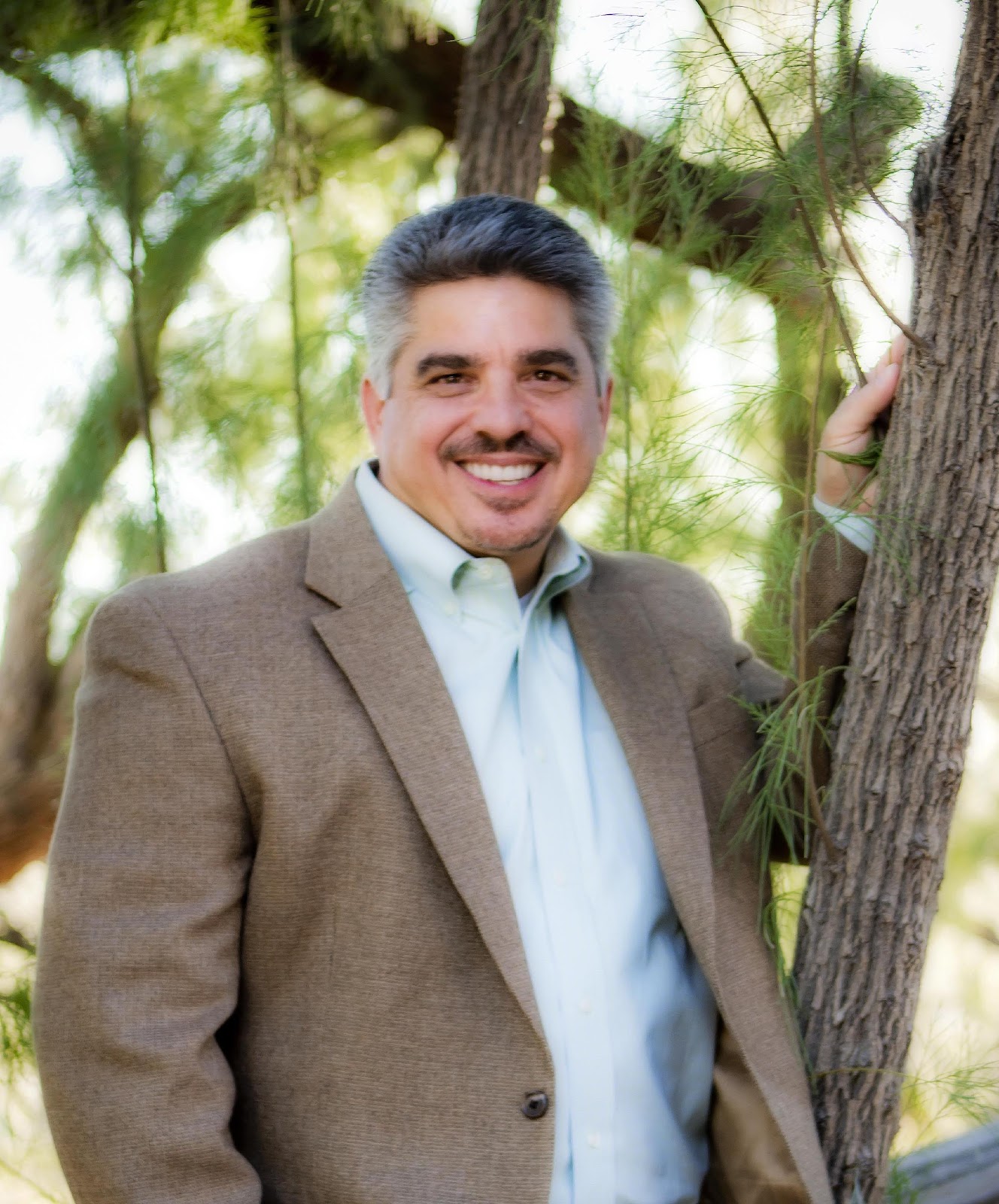 Anthony J. Coulson is the President and Owner of NTH Consulting, Inc.  Mr. Coulson focuses on providing technical assistance on substance abuse, US border, and gun policy for private industry, international organizations, and governments.  He is a nationally recognized expert in drug trafficking, gun immigration, and domestic violence issues. He expanded the business into regulatory and security guidance for non-profit medical drug development organizations. Mr. Coulson acts as a consultant and advisor to US and international news organizations and provides leadership and management services to corporations and government entities.
Mr. Coulson retired from the Drug Enforcement Administration (DEA), a component of the United States Department of Justice (DOJ), in 2010, after 28 years of public service.  At the time of his retirement, he was the Assistant Special Agent in Charge of the DEA’s Tucson District Office, and was responsible for directing the Federal Government’s drug enforcement strategy in Southern Arizona through partnerships with other Federal, State, Tribal, County, and Municipal criminal justice, treatment and recovery organizations, ensuring that there was a cooperative and comprehensive drug enforcement strategy to reduce the availability of drugs coming into and through Arizona.  While serving with DEA in Arizona, 300 sworn law enforcement personnel and support staff, including DEA Special Agents, State and Local Task Force Officers, and other Federal Agents, under his direct command.
While in DEA’s Headquarters (1998-2002), Mr. Coulson served as an Executive Assistant to DEA’s Assistant Administrator for Operational Support.  During that time he oversaw a budget of over $500 million, approximately 500 employees, and over a 700 contractors, covering Forensic Sciences (Laboratories), Investigative Technology, Information Technology, Physical and Personnel Security, and Administration (Facilities, Official Government Vehicles, and Investigative Records).  During this service, on DEA’s Executive Staff, Mr. Coulson was integral to the formulation of DEA’s Budget, providing briefings and testimony to DOJ, the Office of Management and Budget, and Congress.
Mr. Coulson began his career with the DEA in 1982.  He served with the DEA in Washington, D.C. (1982-83); Tucson, Arizona (1983-87); Los Angeles, California (1987-90); Songkhla, Thailand (1990-92); Los Angeles, California (1992-97); Washington, D.C. (1998-2002); Phoenix, Arizona (2002-2004); and Tucson, Arizona (2004-2010).
In 2007, Mr. Coulson was appointed by Former Arizona Governor Janet Napolitano’s to the Governor’s Arizona Substance Abuse Partnership (ASAP) and was also a Chairman of the Governor’s Methamphetamine Task Force (MTF).  He served on the Pima County, Arizona Meth Free Alliance (community volunteer coalition) as a Steering Committee Member.  Both the ASAP and MFA required the approval of the Attorney General of the United States.  Mr. Coulson is a past member of DOJ’s Joint Automated Booking Service (JABS) Board of Directors.  He was a member of the Industry Advisory Council (IAC), Federation of Government Information Processing Councils (FGIPC), Association for Federal Information Resources Management (AFFIRM), former Co-Chair of Counter-drug Intelligence Secretariat (CDX) Systems Policy Review Group (SPRG) and the DOJ Chief Information Officers’ (CIO) Council.  He is currently a member of the National Coalition Against Domestic Violence, International Association of Chiefs of Police, National Association for Justice Information Systems, National Native American Law Enforcement Association, the Association of Former Federal Narcotic Agents, and the National Eagle Scout Association.  He serves on the Board of Directors for Kyle Franks Foundation, a non-profit with a mission to educate elementary and middle school children on substance abuse. Mr. Coulson also is a Board Member on the Arizona Coalition to End Sexual and Domestic Violence.
Mr. Coulson has been recognized by organizations external to DEA.  In 2008 he received the United States’ Attorney’s Office (USAO) for the District of Arizona Victims’ Rights Award, the 2007 USAO Law Enforcement Coordinating Committee’s (LECC) Community Coalition Award for the District of Arizona, the 2006 Metropolitan Pima Alliance Common Ground Public Project Award, and the 2006 USAO LECC Law Enforcement Task Force Award for the U.S. District of Arizona.  In 1998, Federal Computer Week awarded Mr. Coulson the Federal 100 Award.  In 1995 the Australian National Crime Authority awarded him the Chairperson’s Certificate and in 1989 he received the International Narcotics Officers’ Association Law Enforcement Officer of Year.  Mr. Coulson has received commendations and awards from the Britain, Ireland, The Netherlands, France, Australia, Thailand, Singapore, Indonesia, and Canada.
Mr. Coulson graduated from Northeastern University in Boston, Massachusetts, in 1982, with a Bachelor of Science Degree in Criminal Justice.  He was Travelli/Ayling Scholar at Northeastern and was a Northeastern Co-operative Education Student of Year in 1982.  In that same year he was listed in Who’s Who of American College Students.  Mr. Coulson has received the DEA Administrator’s Award for Exceptional Service (DEA’s highest award) in 1996 and 2002.  He is an Eagle Scout and was a Committee Member of Boy Scout Troop 747 in Tucson, Arizona.