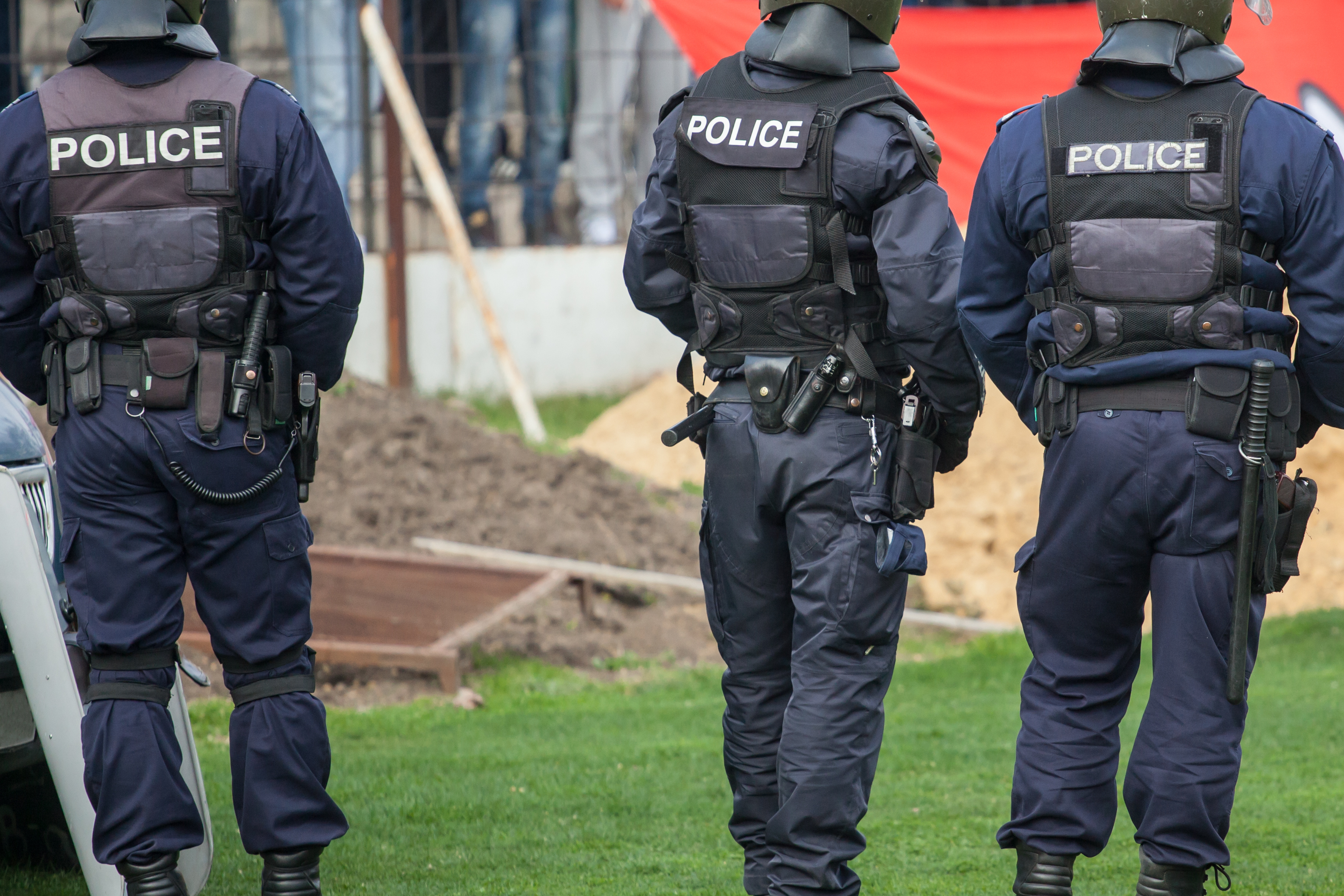 I have never been a fan of unions. My father was the shop chairman of the local UAW union in our small western NY area. We would often talk about all the undeserving GM workers who needed union representation in an adverse action, aka being fired. What an ethical drain on his common sense, blue collar approach to life. There was always the spark of fire when talking about labor contracts and the quest for more money and benefits and the need to get a moral victory over management. We always had those uncomfortable discussions about when the unbridled desire to win would break the bank resulting in everyone losing. There was never a thought about it and quest of slaying the dragons kept on until there were no more dragons.

Studying criminal justice in the late 70s formed my initial opinion on police unions. My learnings were rooted in 1829, when Sir Robert Peel laid out his principles on policing. His 9 Principles were relevant in that time and are even more relevant today. That was reinforced with my staff work on President Obama’s Task Force on 21st Century Policing, which resulted in a road map for policing with 59 recommendations. All those recommendations touch those 1829 historical roots. So, I decided back in college that unions were an anathema to law enforcement. Nothing has changed that view in over 40 years.

I arrived in Buffalo the day Martin Gugino was shoved to the cement and I thought, how, after countless number of police atrocities, in our iPhone-capturing society, could uniformed officers believe that their judgment and actions would not be held accountable? You marvel at the stupidity of your own profession and you get angry for all those cops who do not understand how far we have wandered from those Principles. To prove the theory that you can’t get any dumber, the Buffalo Police union withdraws any legal support to union members, it union forces 57 fellow officers to “resign” from “special response unit” (that apparently wasn’t trained or led so well to begin with), and you get a bunch of white police officers and spouses to the courthouse to celebrate the release of police officers who brutalized a 75 year old man. This is symptomatic of a police organization gone bad. Symptomatic of leadership that has failed to lead and surrendered its leadership to the union that has no idea who Peel was, clueless as to Peel’s Principles. The City of Buffalo needs to think about starting over from scratch.

Who is responsible for protests, for looting, for rioting? The Minneapolis Four. The Buffalo Two. You are responsible for everything that began with your actions. That is the message to all 800,000 law enforcement professionals. If you did not understand it before, understand it now. You step out of your profession, let your bias impact your judgment, and you cause harm…800,000 will suffer the consequences of that harm because you are responsible for that harm that your fellow officer inflicted. And, you can trot out your NYPD Union boss that looks like a raging “Fonz,” surround yourself with a sea of white officers…and your whining about being respected is just a mad dog barking in the wind. You lost or you are lost.